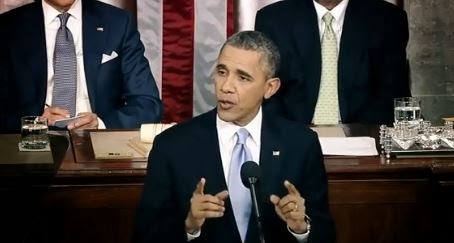 ﻿
In the two weeks since his State of the Union Address, President Obama has already announced progress on four of the proposals he announced he would act on. Today, he is taking action on a fifth proposal by issuing an Executive Order to raise the minimum wage for federal contractors. Learn more below.
WH: President Obama is Taking Action
Автор: Ognivonsnbr на 10:15