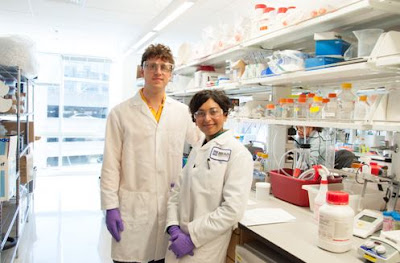 At the heart of my story is a single typo in my genome.

We all carry around thousands of typos in our DNA, most of which don't matter much to our health -- but my typo is an unusually clear-cut case. It's a single change in a particular gene that causes fatal genetic prion disease, where patients can live 50 healthy years, but then suddenly fall into deep dementia and die within a year. And there's no treatment -- at least, not yet.

In 2010, I watched this disease unfold firsthand. I had just married my husband Eric Minikel, the love of my life. My mom, healthy at 51, had single-handedly organized our beautiful wedding. Then, all of a sudden, we were watching her waste away before our eyes. We had no name for what we were seeing. It was only from her autopsy that we learned there was a 50 percent chance I'd inherited the genetic mutation that killed her.

We decided right away I'd get tested. We wanted to know what we were up against. After months in agonizing limbo, a geneticist confirmed our greatest fear: "The same change that was found in your mother was found in you."

Even though we received bad news that day, choosing to get predictive genetic testing was, second to marrying Eric, the best decision I have ever made. It converted a potentially life-shattering trauma into a potentially life-giving tool. Knowing the hard truth has given us a head start against our formidable medical enemy.

Empowerment means something different for every patient. Taking on the disease in the lab is what it means for us.

Patient empowerment is what the President's Precision Medicine Initiative is all about: knowing your own health information so you can make smarter decisions about your own health care... 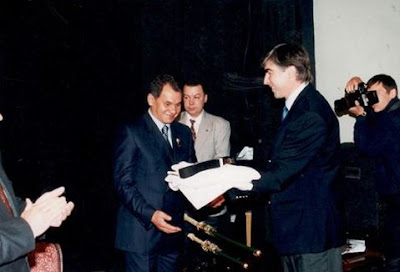 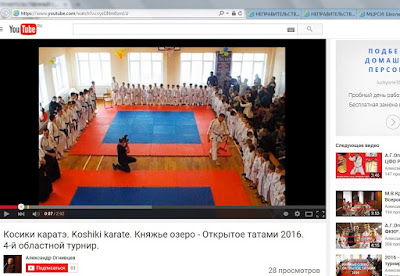 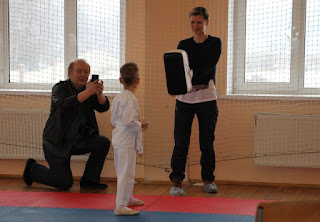 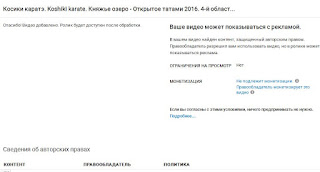 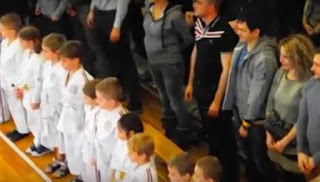 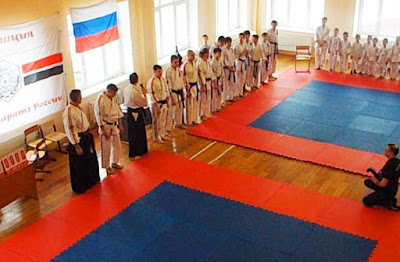 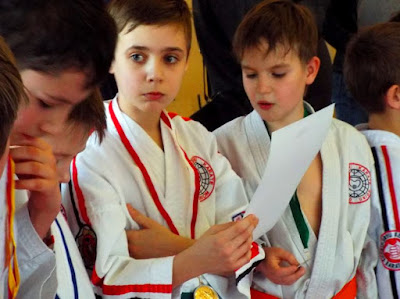 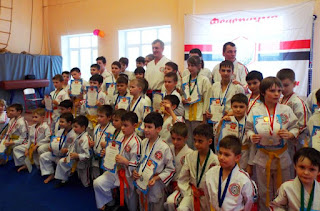 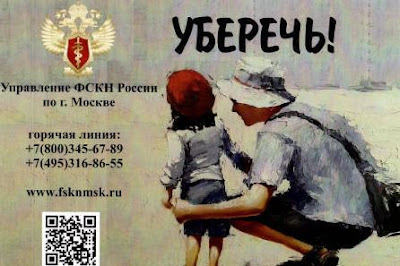 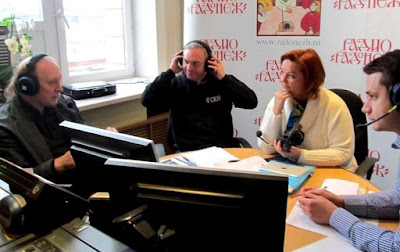 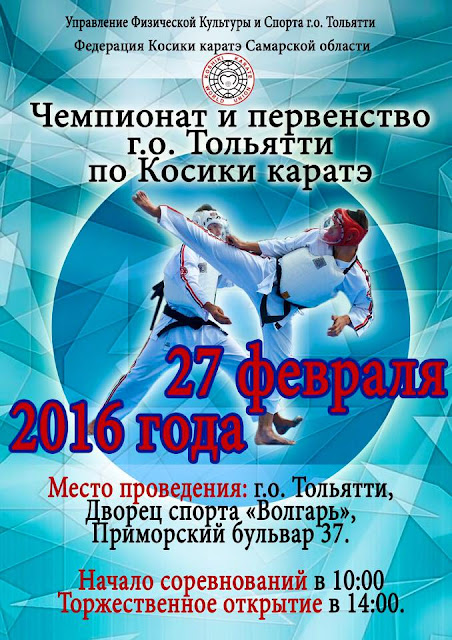 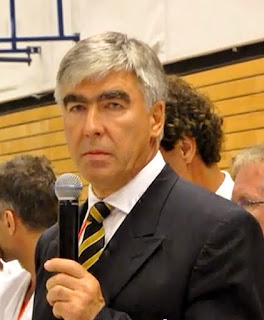 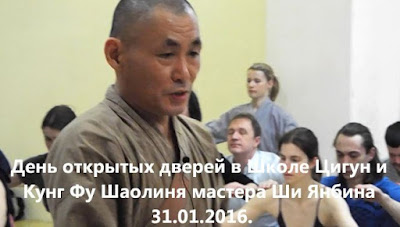 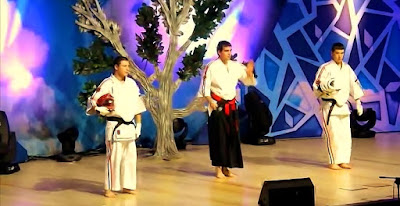 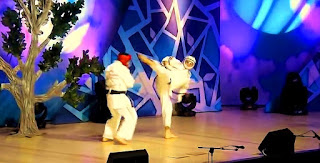